What is Annihil 8?
Annihil8 is a scientifically blended preworkout with ratios based on clinical studies showing maximal effect of each ingredient. Many preworkouts seem to be a random mix of ingredients that will make the user feel something, however it may not be optimally dosed for best training effect. Annilhil8 takes in to account scientific research on optimal dosing.

What is Beta Alanine?
Many users experience intense vasodilation/pumps from the very first dose of beta-alanine. This experience occurs because beta-alanine increases carnosine and carnosine is a powerful precursor in generating nitric oxide synthase (a group of enzymes necessary for making the powerful vasodilator nitric oxide). Clinically tested effective doses ranges from 2.4g – 4.8g. The “tingles” start at approx 10mg per kg of body weight, with severe “pins & needles”at 40+ mg/kg.

What is Citrulline?
Citrulline is a by-product of the body’s conversion of the amino acid arginine into nitric oxide (NO). Excess citrulline increases the amount of arginine in the blood, leading to increased NO production. More NO means increased blood flow to muscles during exercise, which allows them to last longer under duress—and produce bigger muscle pumps to weightlifters. Effective clinical dose of Citrulline is at least 40mg per kg body weight.

What is Caffeine Anhydrous?
Caffeine is a nervous system stimulant that clears drowsiness and gives you an energy boost. Caffeine anhydrous, means that the water has been extracted and is now in a concentrated form. It will stimulate athletic performance, weight loss, faster speed of thought, and increased mental clarity. Effective clinical dose is at least 3mg per kg body weight.

What is L-Theanine?
L-theanine is an amino acid that promotes a number of changes in the brain. It boosts levels of GABA as well as serotonin and dopamine. These neurotransmitters regulate emotions, mood, concentration, alertness, and sleep, as well as appetite, energy, and other cognitive skills.

There are no reviews yet. 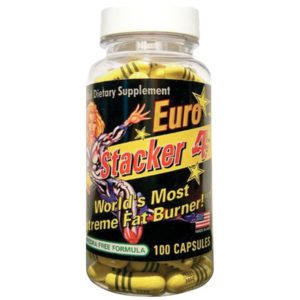 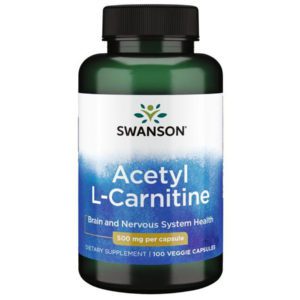 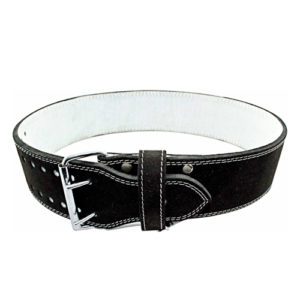 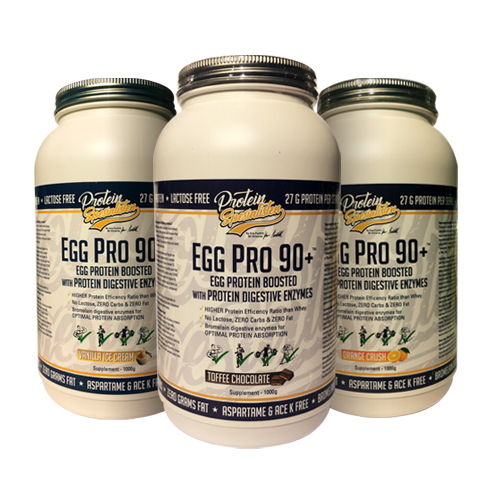